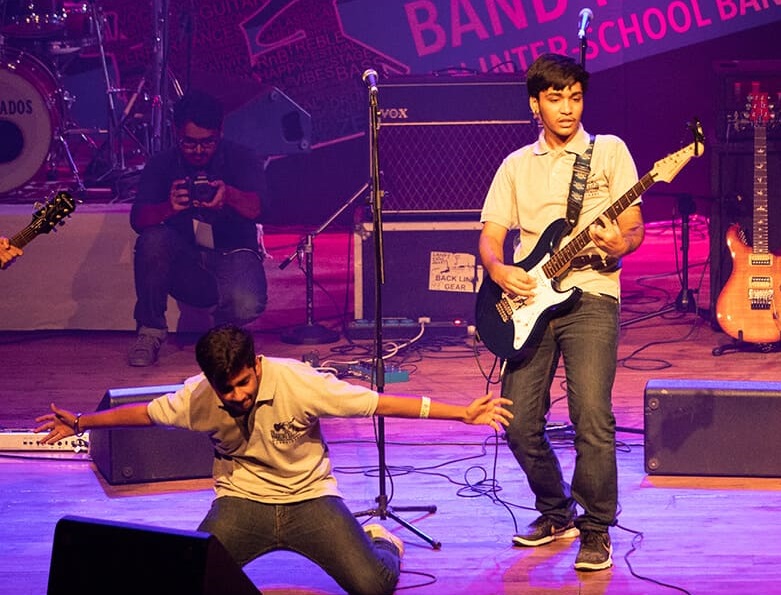 The number of student(s) that have enrolled for the course : 2

In this Workshop, Yuki will be talking about female composers.

Born in Tokyo, Japan, Yuki Negishi started playing the piano at the age of 5 in New York City. At the age of 10, she was accepted to The Juilliard School Pre-College Division as an honorary scholarship student. Yuki has since worked with such eminent figures as the late Takahiro Sonoda, Christian Zacharias, the late Irina Zaritskaya, Dominique Merlet, Dr Peter Katin and Murray Perahia at the Toho Gakuen School of Music, Amsterdam Conservatory and the Royal College of Music where she obtained her Masters in Music degree with distinction and Artist Diploma in 2006.

Yuki Negishi has established herself as a pianist of rare poetry, passion and virtuosity, as well as an adjudicator, educator and researcher, captivating audiences wherever she performs around the world. Yuki has already performed in over 500 concerts in the UK alone, and regularly performs about 30 concerts a year as recitalist, concerto soloist and chamber musician in countries such as the Netherlands (Concertgebouw), France, Germany, Switzerland (Zurich Tonhalle), Italy (Festival di Londra, Blanc European Festival), Romania, Japan, China and the USA.

Book a demo and Start learning!

Psst! If you’re not satisfied, money back guarantee*